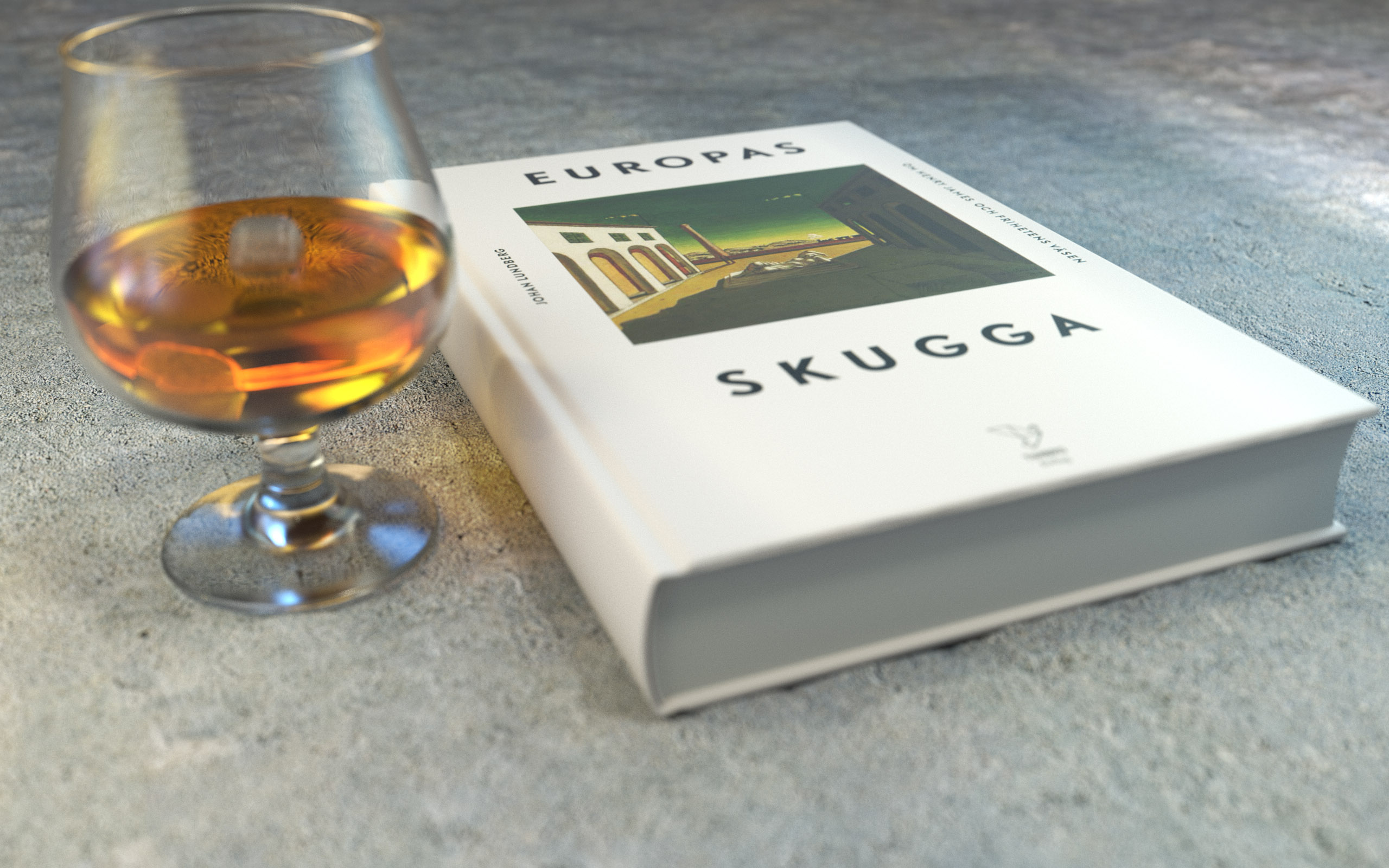 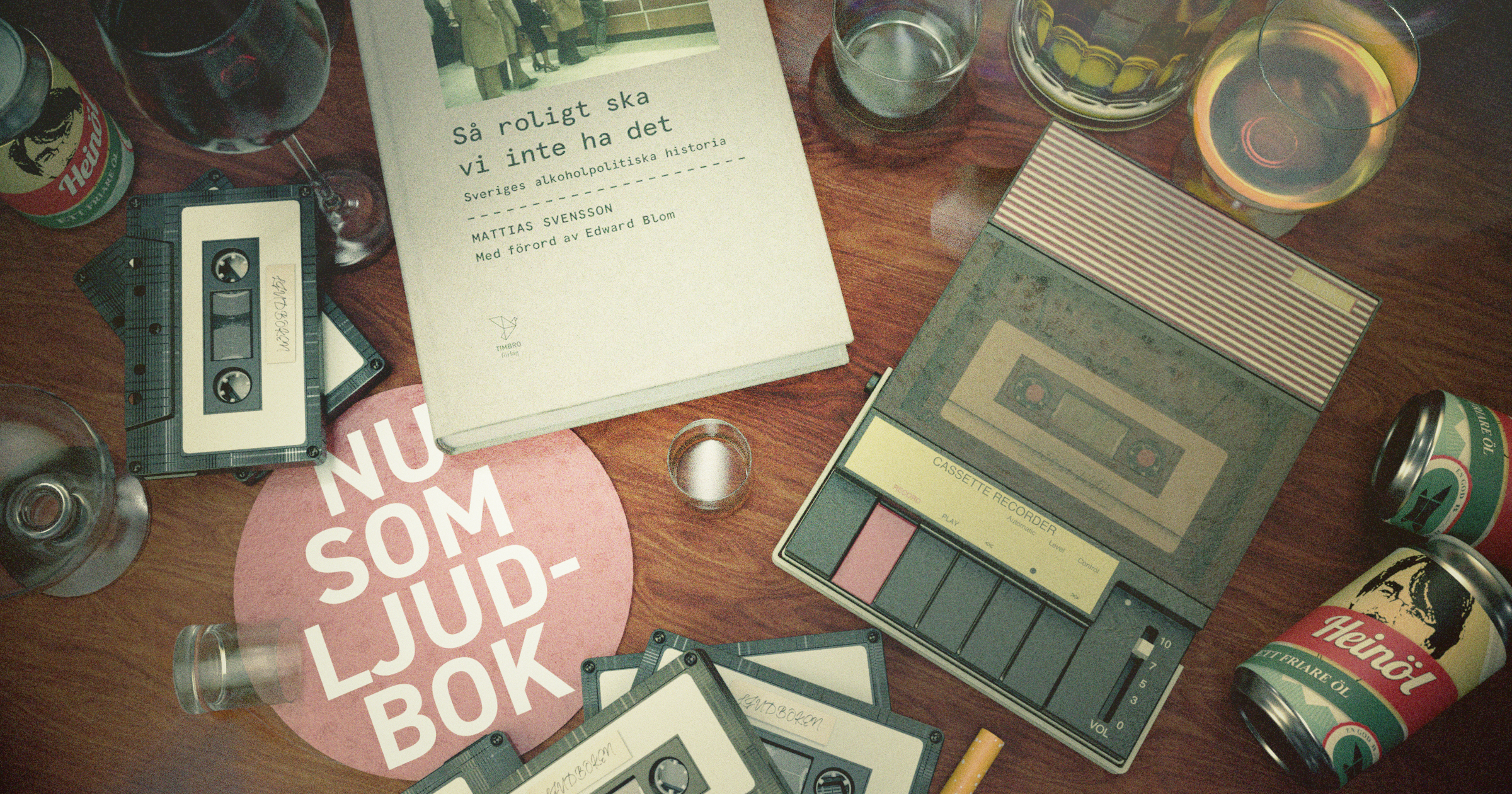 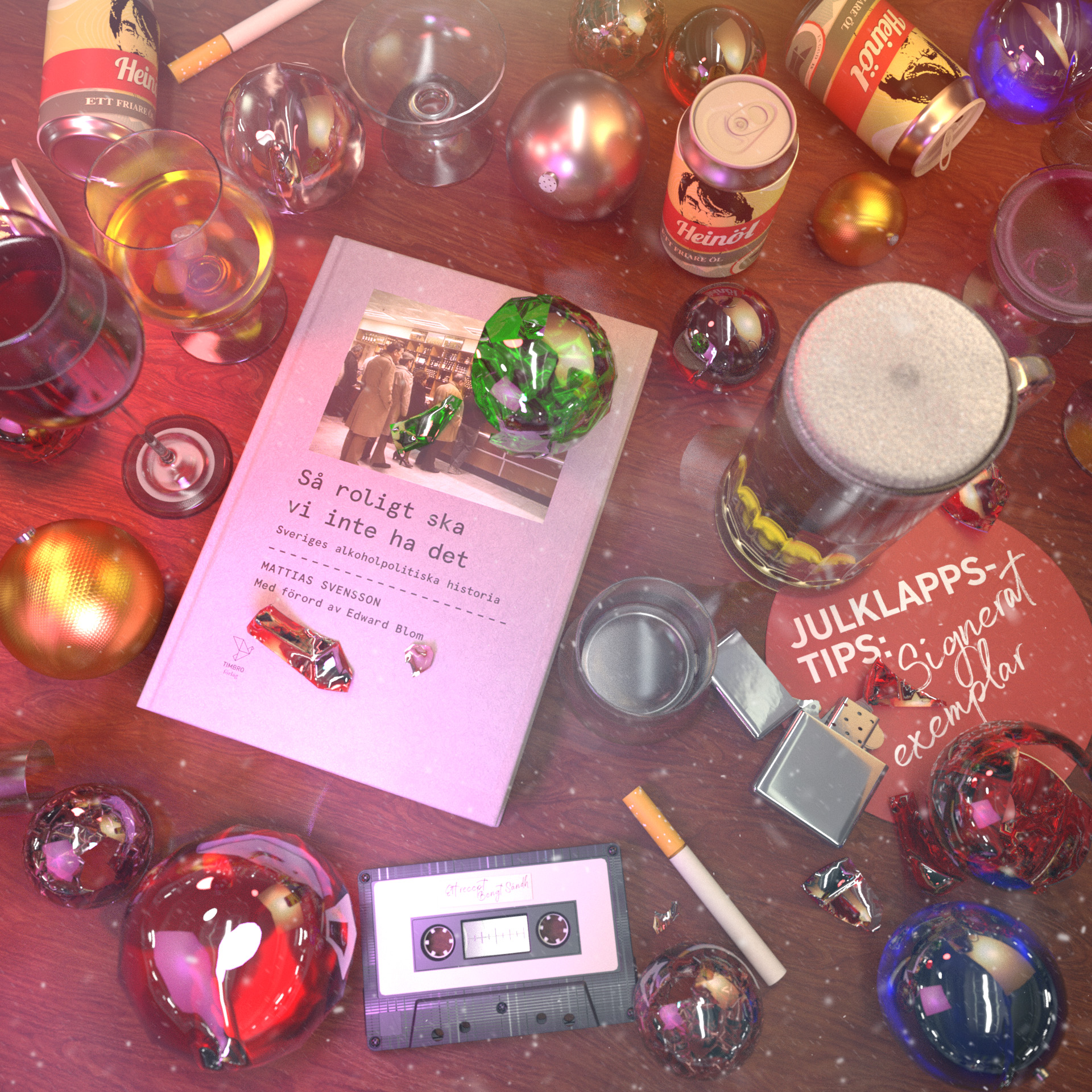 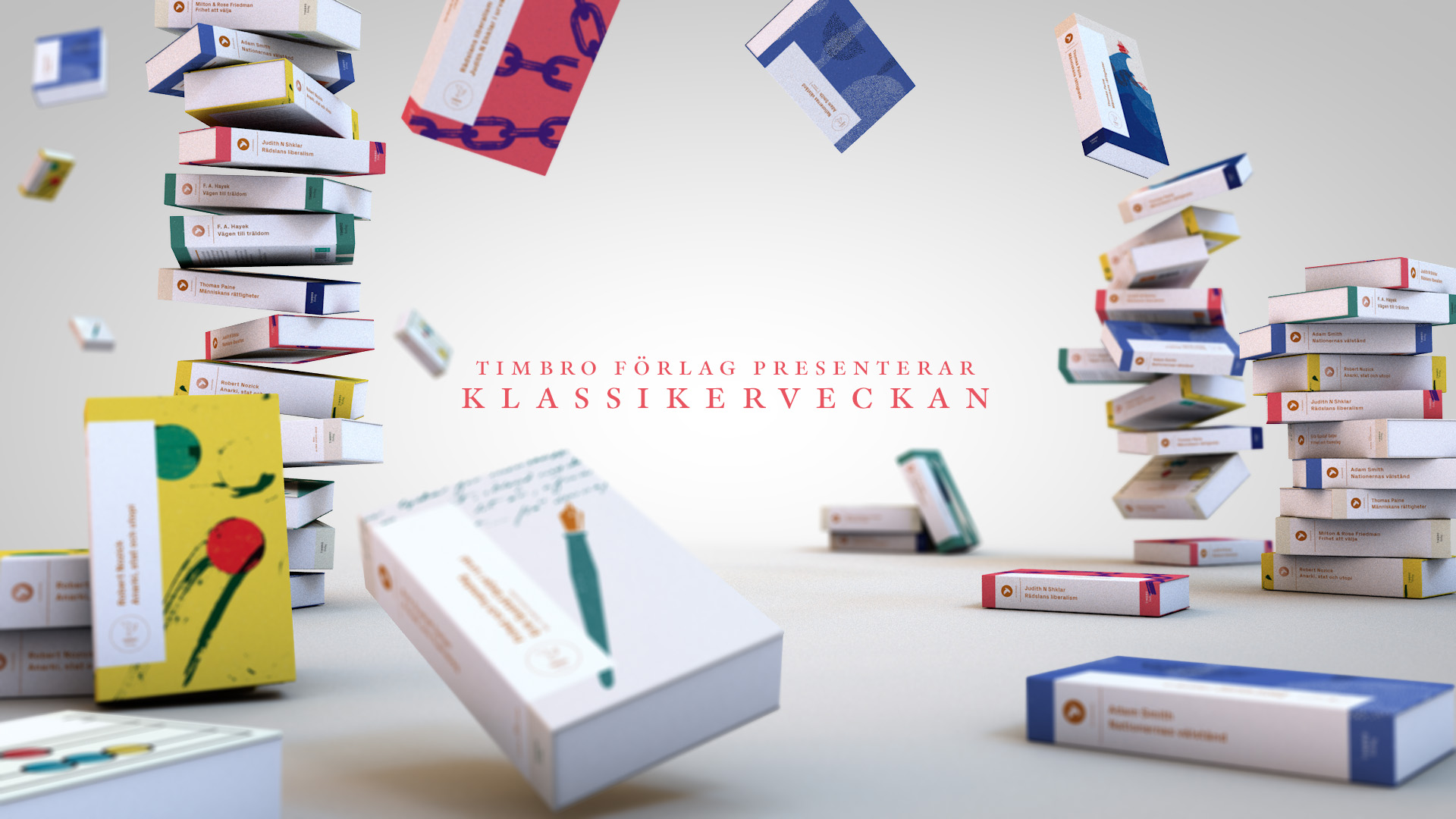 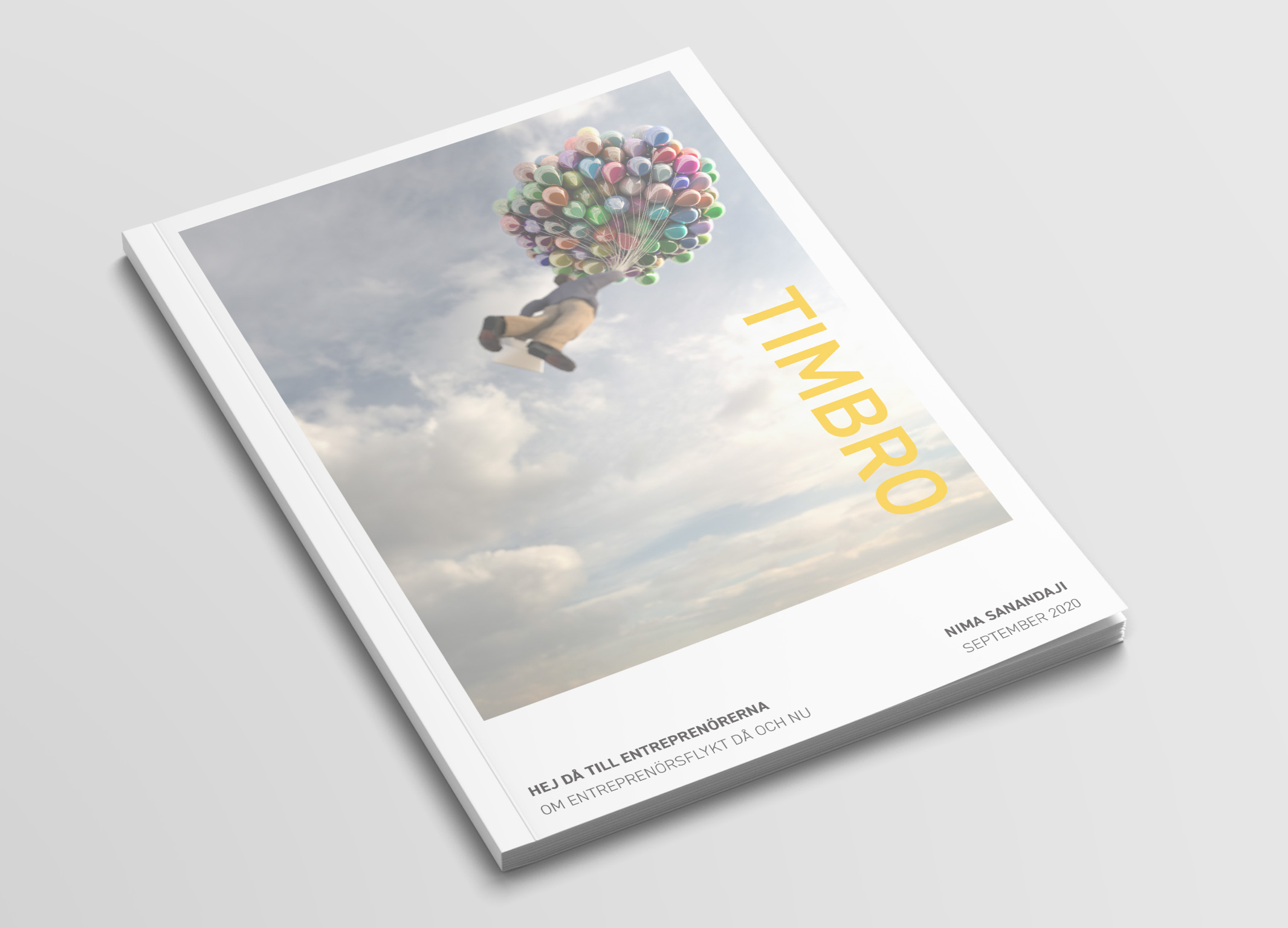 Here I have collected some of the three-dimensional images I’ve produced in recent years.

Så roligt ska vi inte ha det (a Swedish pun, loosely translated as Let’s not have too much fun). A book about Swedish alcohol policies and the history of the alcohol monopoly. I wanted to make an image that had the air of a saloon, straight out of Dwight Yokam-song.

Promotional material for a live video event called ”Klassiker-veckan” where Timbro’s publishing company wanted to promote the classical works through a series of book talks.

Promotion for Timbro publishing looking for a new author for their series of essays.

Last in line is the cover for a report called ”Bye bye entrepreneurs”.

All artwork art directed, modelled and rendered by me.