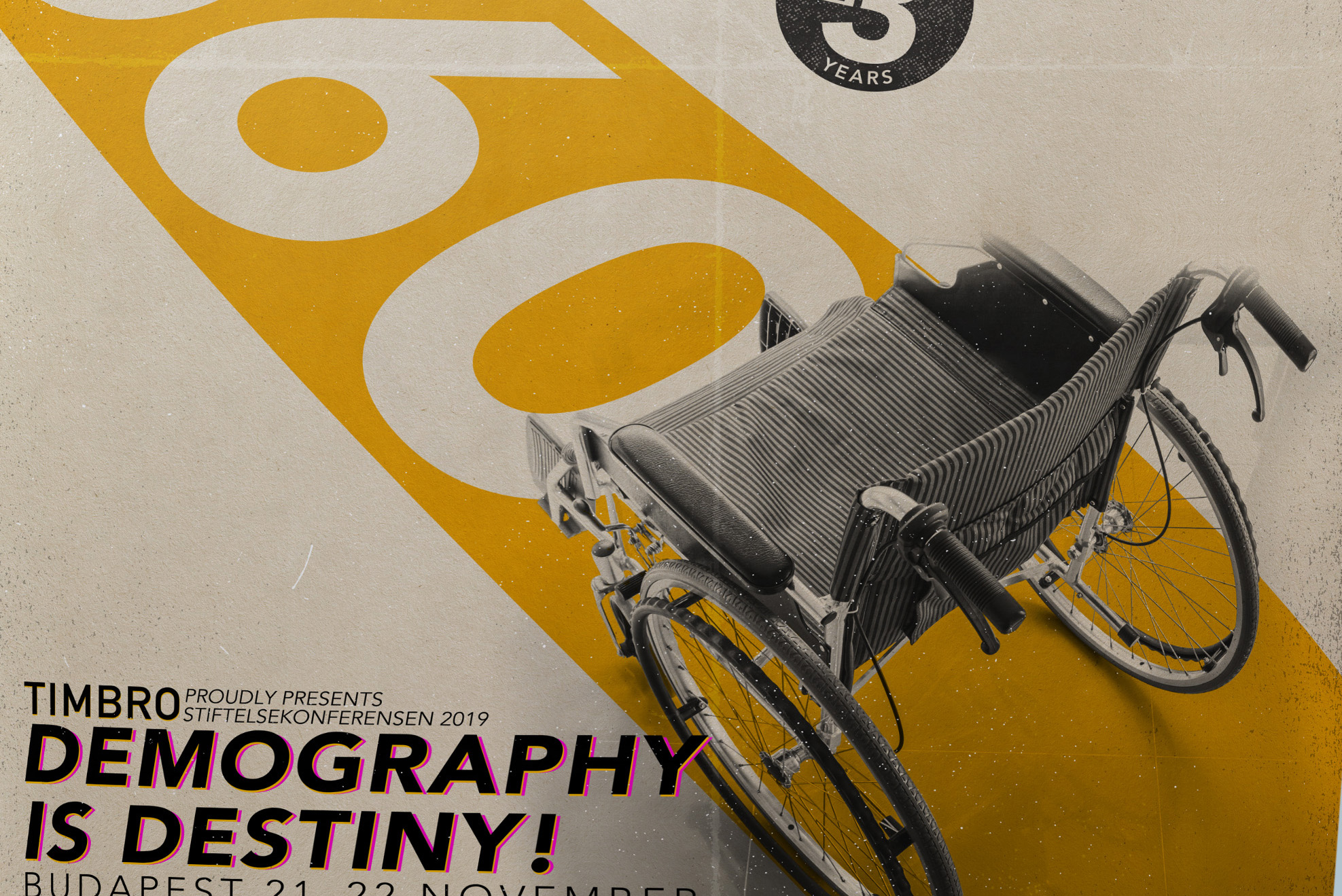 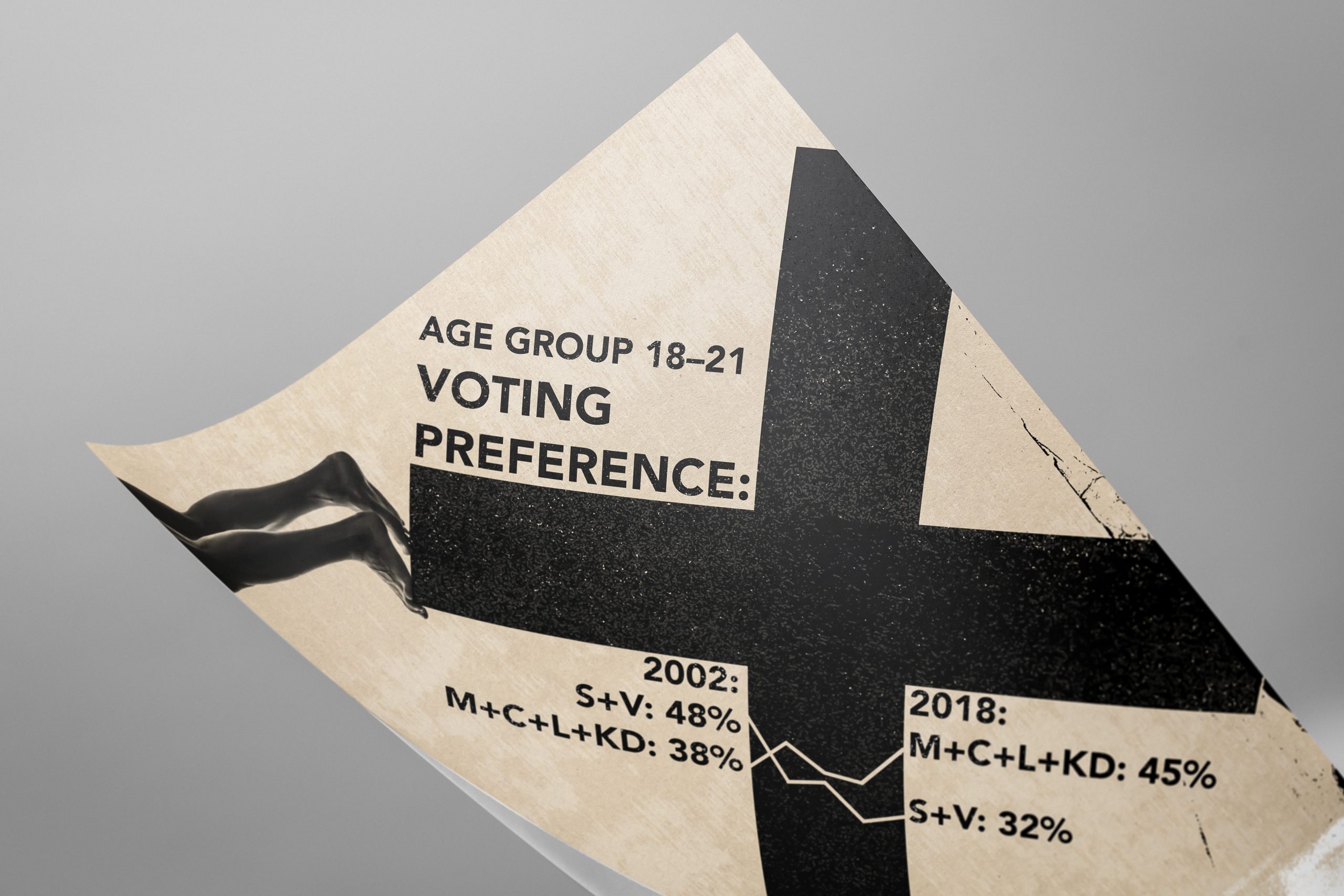 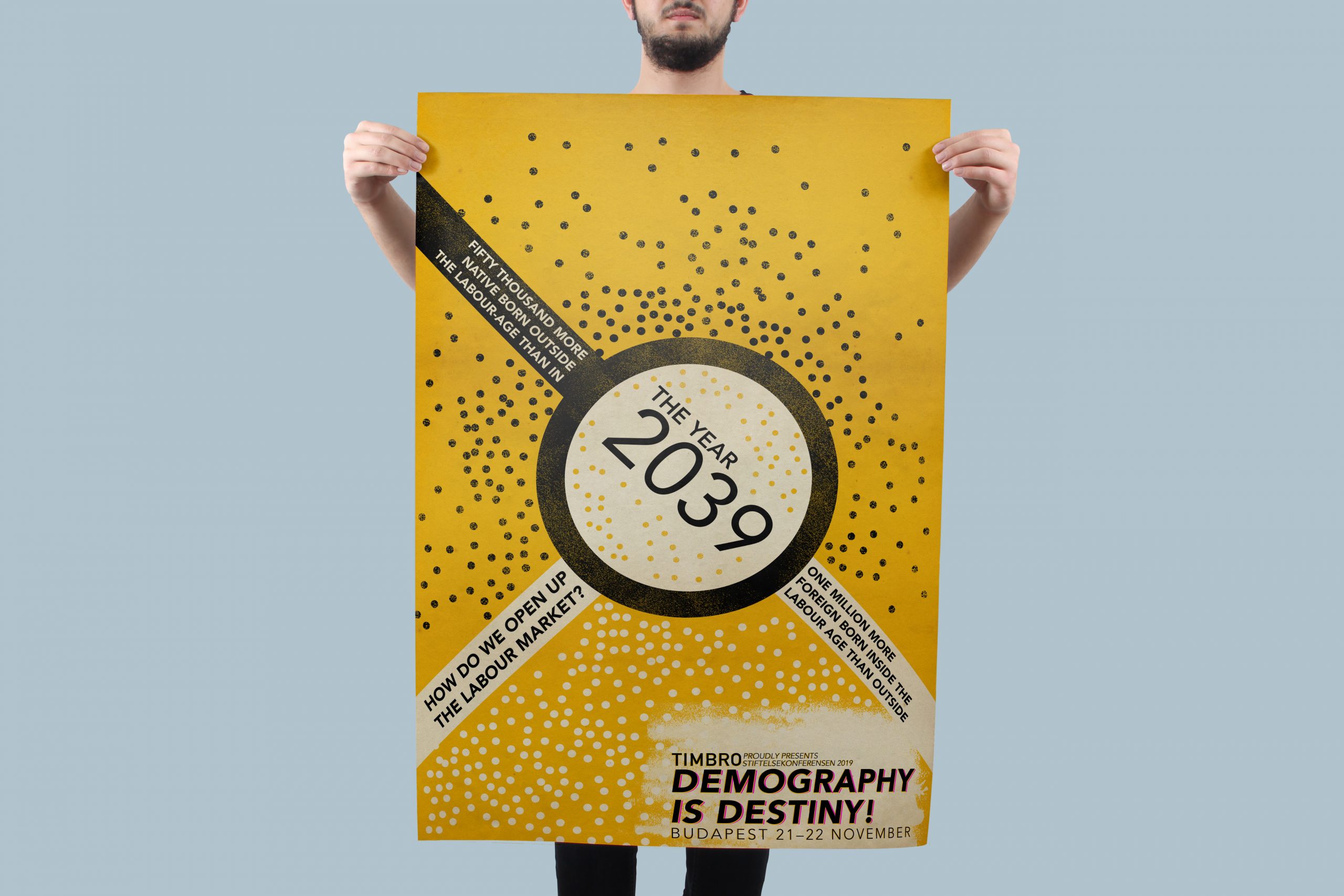 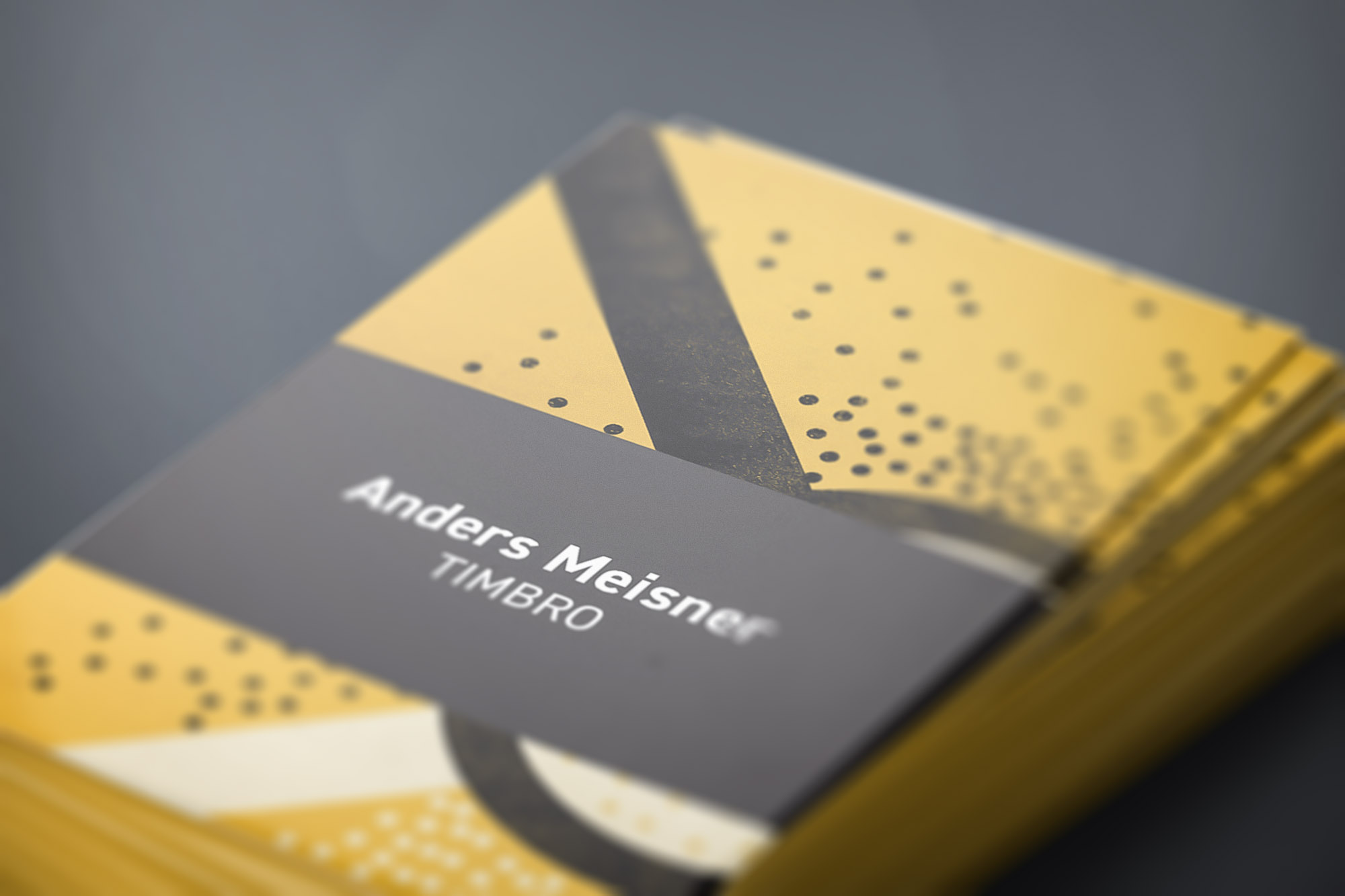 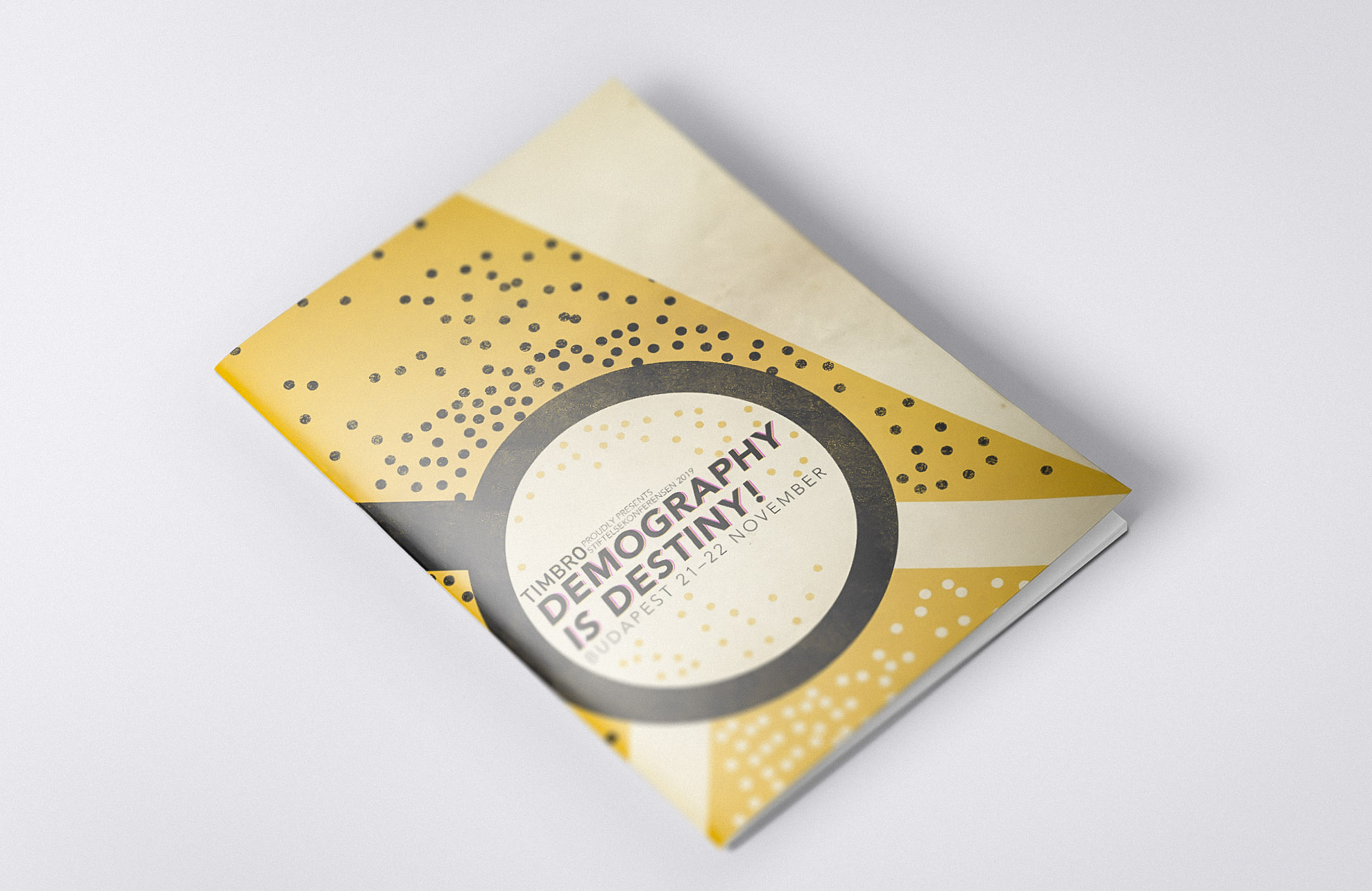 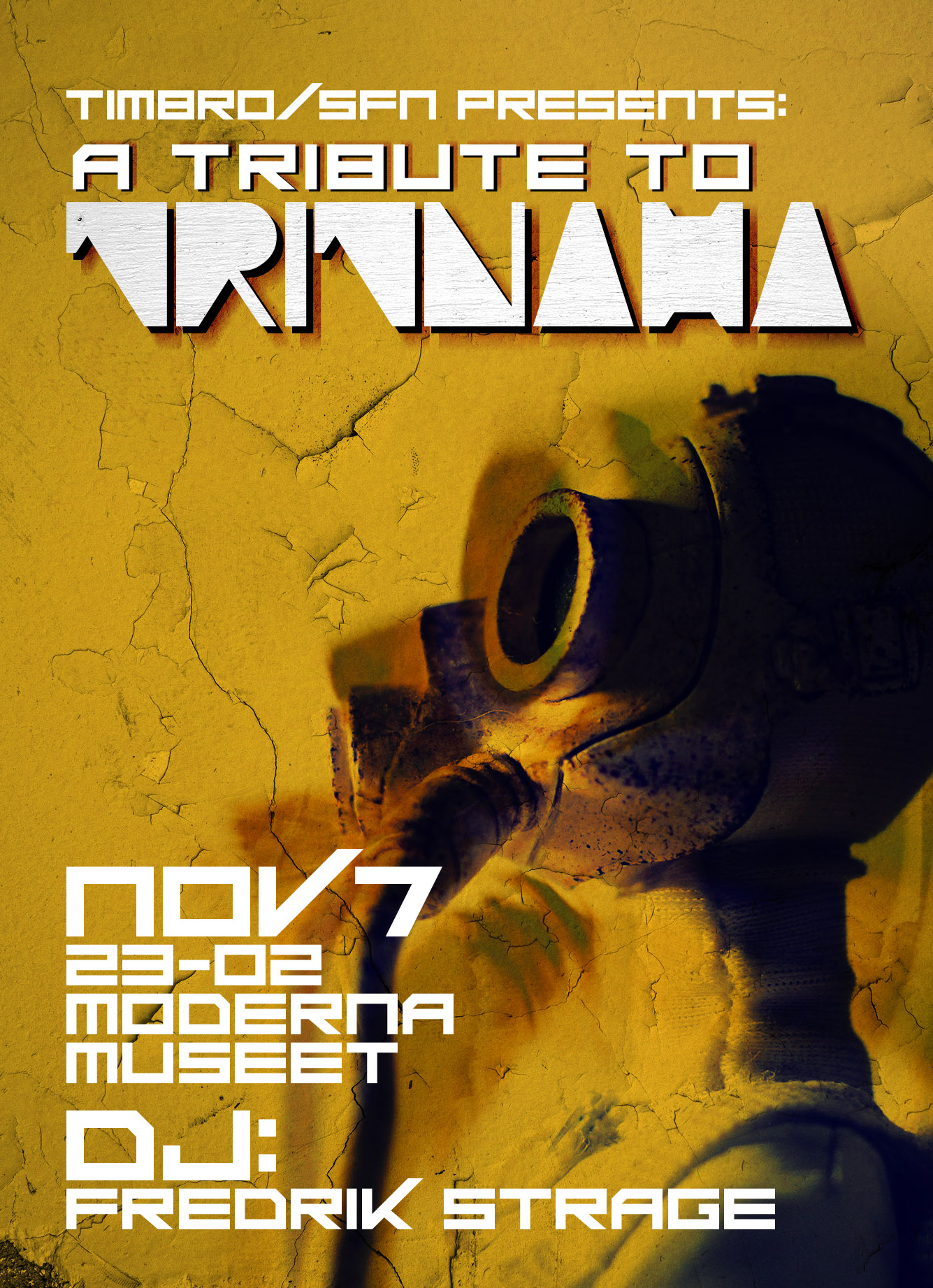 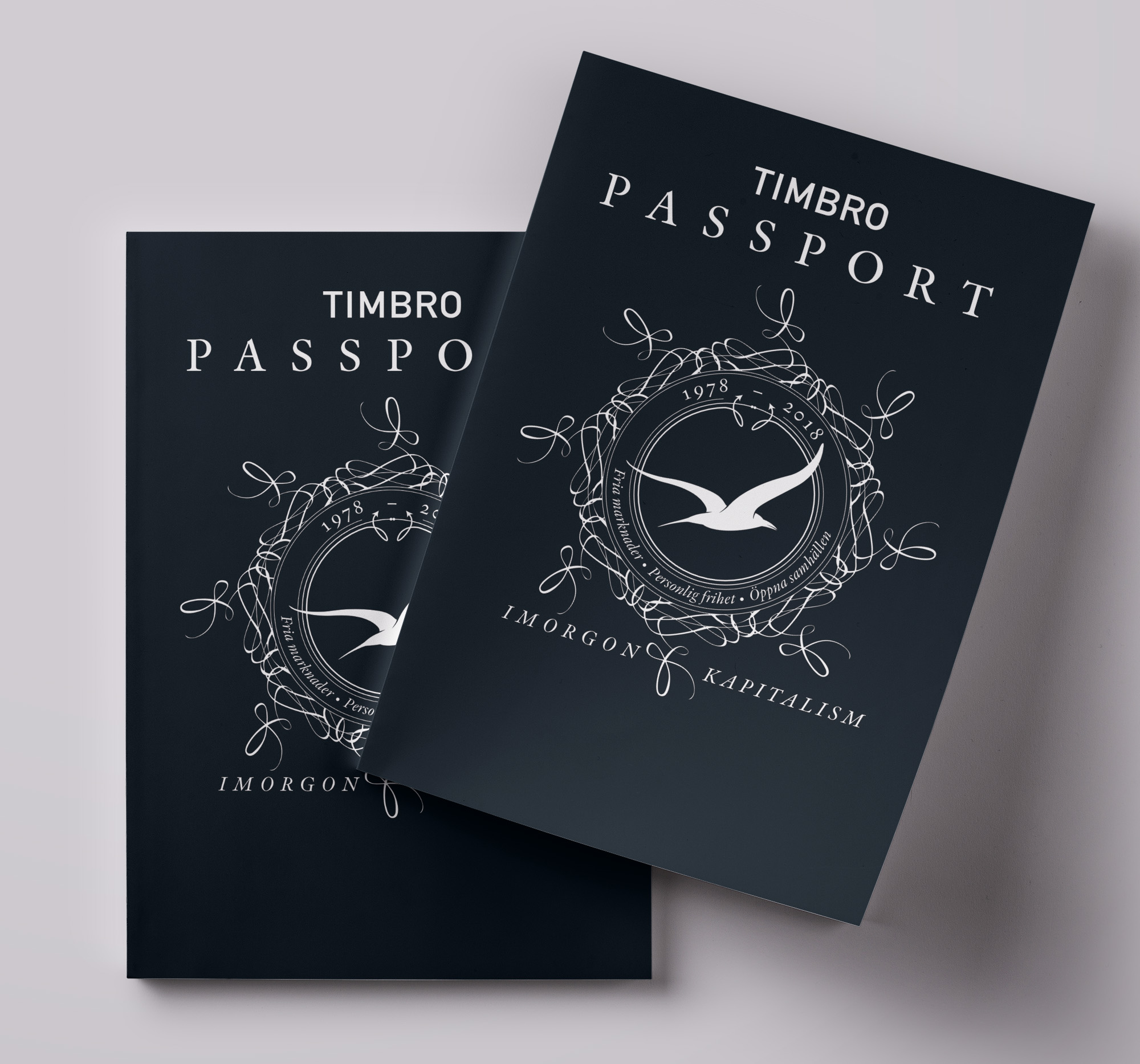 The Foundation Conference is an annual conference held by The Foundation For Free Enterprise. Each year there is a different theme, within the field of contemporary politics. The guests as well as the speakers are from the top tier of enterprises, politics and academia.

In 2019 the conference was held in Budapest on the theme Demography is Destiny.
For the 2019 conference I did the location scouting and decided on the venue (a beautiful brutalist building right by the Donau) as well as all graphic design and promotion videos. I was also the director and producer of all live-content for the two days.

In 2018 the conference was held in Stockholm on the theme Tomorrow Capitalism – an homage to Henri Lepage.
I made the promotion video as well as art directed the set and was the head producer for the live event. I also made the programs for the day, which were derived from passports, so I made an emblem for the conference.